Airline to swap ‘ladies and gentlemen’ for gender-inclusive greeting 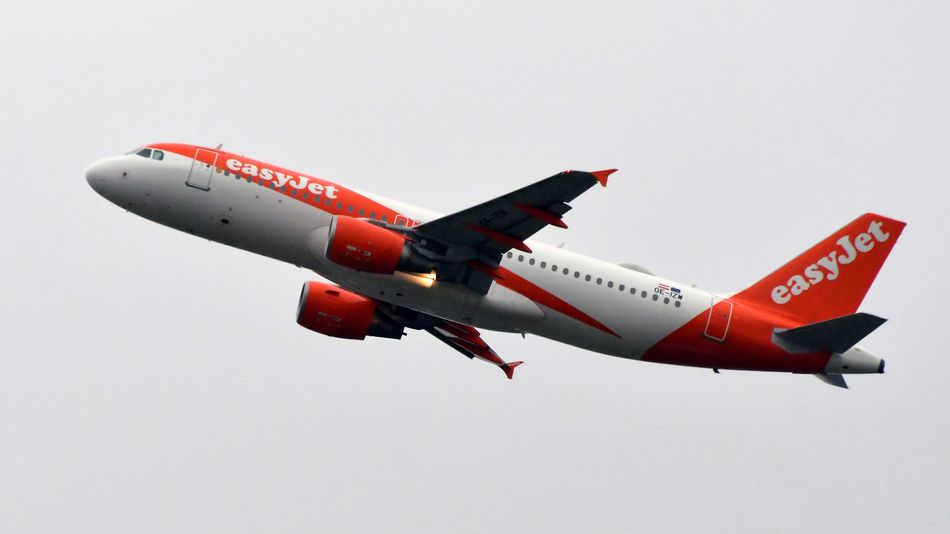 EasyJet, a low-cost European airline, has reportedly advised its in-flight crews to refrain from using the standard “ladies and gentlemen” greeting when welcoming passengers.

The inclusive change follows a tweet from an EasyJet passenger, Twitter user @InductiveStep, who urged the airline to stop using the phrase. (EasyJet told CNN that the move was not a direct response to the tweet, which was posted in August.)

In the tweet, @InductiveStep asked, “Are you in some kind of competition to see how many times you can reinforce gender binaries? … An organisation as huge as yours must do better.”  Read more…

The weird and wonderful foods of Star Wars, ranked

Why Apple, Google, and other big tech companies create their own fonts