Mark Hamill and Ninja bond over a tense game of ‘Fortnite’ 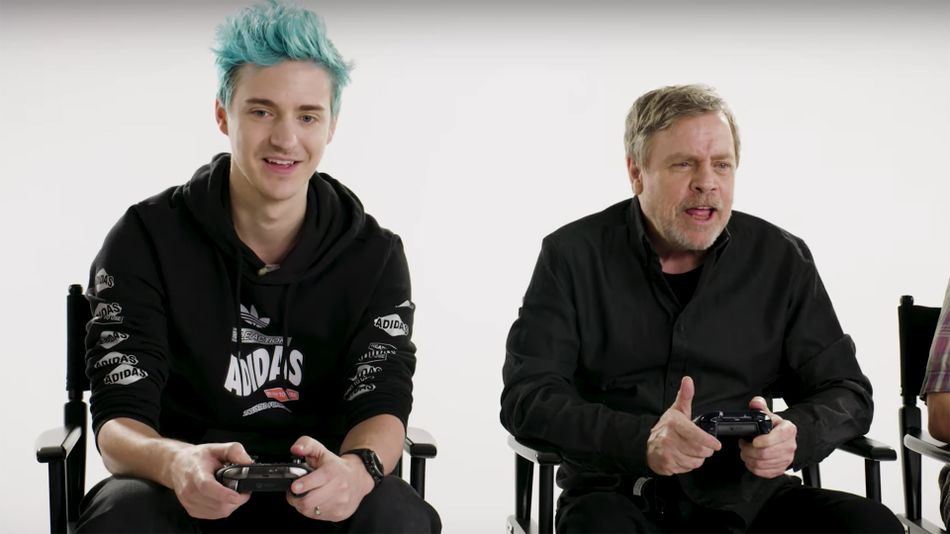 Popular gaming streamer Ninja has certainly been doing the celebrity rounds lately. Earlier this month he teamed up with Daily Show host Trevor Noah for a game of Fortnite, and now he’s showing Star Wars actor Mark Hamill the ropes, too.

In the above clip from Xbox Sessions, the legendary Jedi joins Ninja for a foray around Epic Games’ world famous island.

The two chat about Hamill’s own gaming habits before launching directly into a squad match with Hamill’s sons, Nathan and Griffin.

The highlight? Hamill gleefully saying, “Ooh, I just nailed that guy!” after battering an enemy to death with his trusty pickaxe. Read more…

Major new privacy law in 2020: What you need to know about the CCPA

How to help Australia’s unpaid firefighters battle the bushfire crisis

The holidays are a peak time for waste. Here’s how to deal with it.