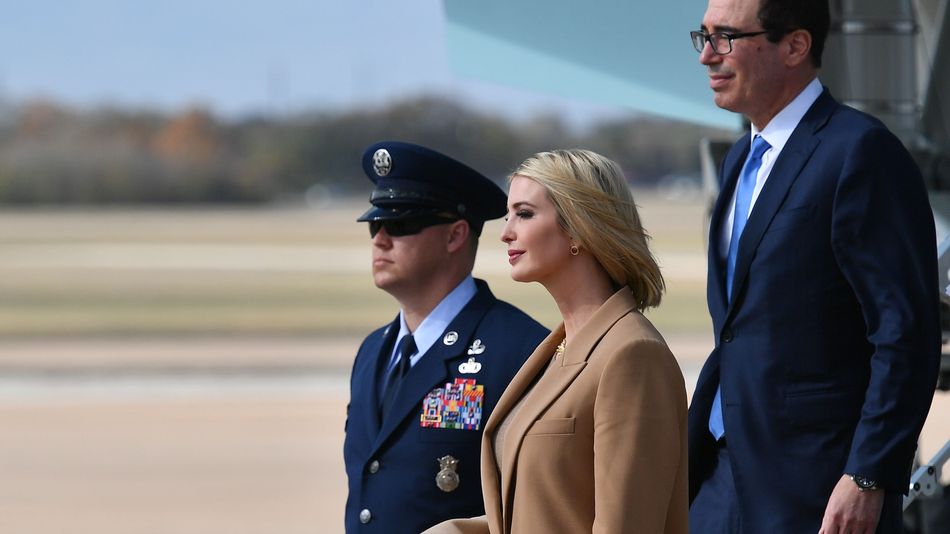 Ivanka Trump may be gracing the halls of the Consumer Electronics Show (CES) in Las Vegas.

According to “internal documents” obtained by CNET, the most palatable Trump is set to appear on a keynote panel alongside Consumer Technology Association (CTA) President Gary Shapiro on Wednesday, January 8.

CNET doesn’t give much detail about these internal documents. However, it also discovered that a CES website has a placeholder card for “Ivanka Trump” in its list of upcoming livestreams.

Mashable reached out to the CTA (which runs CES) to confirm whether these rumors are true, and will report back when we know more. Read more…

6 things we want to see in ‘The Rise of Skywalker’